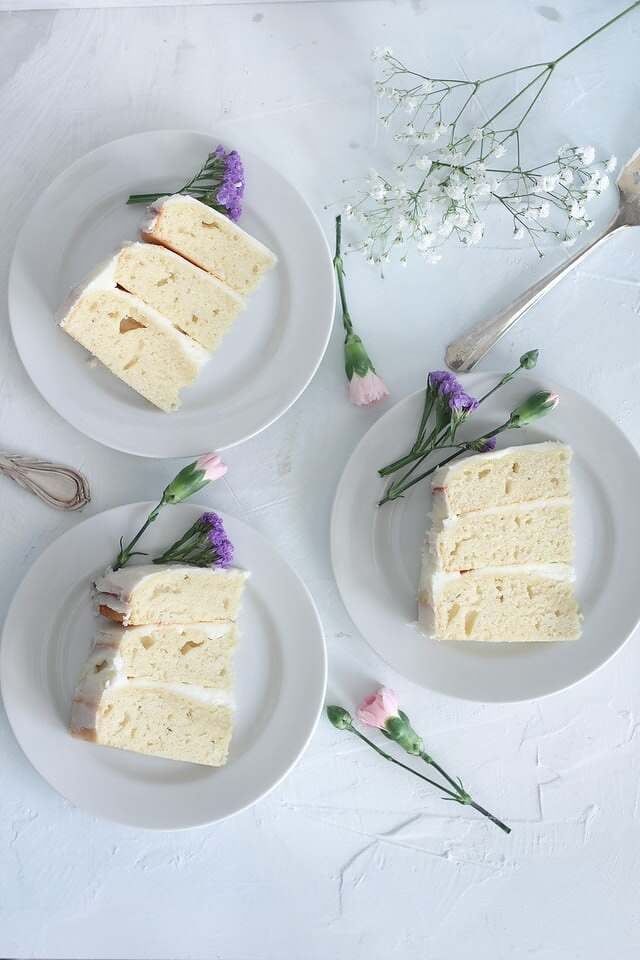 Ego is one of the biggest problems in Spiritual Communities.   I am sure it has played a factor in every religion.  These thoughts are on Spiritualism.  I am a Spiritualist, and I have observed a few things.

Egoism may be more particular to Spiritualism because of this base fact: a “God” of one’s understanding.   Spiritualism encourages us to be free thinkers and come to our personal truths on our own.  Yet many then feel that their “God” is better than someone else’s.  Say a word to the contrary and the arguments start.

“God” is named in many different ways.  Officially within that NSAC, it is “Infinite Intelligence” and I can see where they were going with that.   The Old School Spiritualists are a stickler for this term.   I address “Mother, Father, Creator.”  In this time of focus on inclusion, I am siding more with “Creator.”  Maybe the Native Americans may have had it right all along with “Great Spirit.”   These names all address the same divine entity.  We all pray to the same place.

It is easy to forget that an object (goal, intention, motive) of Spiritualism is to encourage lectures on all subjects pertaining to the spiritual and secular welfare of life.  Every person is encouraged to hold present beliefs, which are always open to restatement.  As growing and investigation reveal understanding of new truths, each individual is free to follow the dictates of reason and conscience in spiritual and secular affairs.

Spiritual Egotism is a Real Thing

Too often there is a conflict that happens: someone gets a bee in their bonnet and all hell breaks loose in the name of religion.  A true and correct religion — per the person with said bee in their bonnet.   It can be over the term we use for the divine entity, which healing modalities are acceptable, to how one considers a message evidential or the use of Tarot, the talk of Angels and past lives.   The list is lengthy, you get the idea.

Let me start here: find a way to respect others and don’t force your views on others.  There are some who think that they have the answers and therefore everyone should think and believe as they do.   That is where the problems begin.

Discussions go sideways when people want to break the current rules without going through the change process.  Or when someone feels they are above the rules laid out by an organization.  It is really easy to sit on the sidelines and judge others.  Suddenly compassion and patience do not have a place in the conversation.   Forget having a discussion to come to an understanding.

There are perhaps four different groups that can be discerned:

In one corner of an imaginary room there is a group holding on desperately to their beliefs they know to be true.  This is a group that has come up through the old school.  They understand the value of taking your time to develop not only your mediumship skills but your spiritual connection as well.  They are full of history that has value.  Albeit they may not communicate it very well to others.

They are fearful that things will change too much, too fast.   The Old Guard just want to be heard by those that come upon Spiritualism.   Truth is, they waited their turn to be in charge and are deeply threatened of being drowned out by the next group.

In another corner of the room are those who want to change everything all at once and claim to be the real Modern Spiritualism. They don’t care about the history or what was, they just want to have it their way.  And they want it now!  Never mind the past and tradition.  They can be very loud and want the platform, perhaps long before they are ready.  It may not matter to them that the traditional has meaning to others.  They are willing to throw the baby out with the bathwater.

Often they are those that were broken drawn to to Spiritualism for answers.  Once they start to participate, they may skip right over personal spiritual work and become hungry for the power and prestige of being part of the leadership.  They tend to be bullies in the name of Spiritualism.   The result is frequently chaos which scares others off.

In the third corner is a group new to Spiritualism, confused and torn between the first two groups.  This group has a spiritual calling.  They are looking for their spiritual home.  They think they find it only to find that between the other two corners, Spiritual Jealousy is out of control, and it appears there are no adults in the room.

Sometimes they leave before they really start because of all the backbiting, conflicts and ego.  They may stay just long enough to strengthen their connection with Spirit, or not even that long.  It is clear that the do not want part of the chaos they see.   Some become outcasts and free thinkers, others disappear and are never heard from again.

The Free Thinkers and Outcasts

Then there are free thinkers in the mix.  They tend to stick to the fringes and follow their own practices.  Meanwhile, outcasts have been burned one time too many and have given up trying to navigate among the other groups.

They have tried to point out areas for improvement.   It didn’t go well.  They were seen as either too conservative or too radical.   Hope is what they cling on to; that one day the community will be a more peaceful place, less burdened by egos and more collective in Spirituality despite individual differences.  For now, they will come and go.  They do not fit in so they carry on like The Hermit in the tarot deck.

Decline of Spiritualism – Can it be Stopped?

It seems that the result of clashes among groups is splintering, and marginalizing.  How do Spiritualists of all kinds come together instead?  It is an excellent question.  I am unsure of the answer.

It has set me to reading what the founders of Spiritualism wrote.   What was their hope for the future Spiritualists that came after them.   How did they envision this movement in the greater world?   A world where ego was put to the side.  My best suggestion to anyone wondering what the answer is — is that it isn’t what is happening right now.   Like the Wheel of Fortune, an alternative to chaos will come around again.  Do we have the time to wait for this change?

We can only control our own ego.  I am reminded of a children’s song written during the height of Spiritualism, which reminds me of the Six of Swords.   A simple song — Row Row Your Boat.  Focus on your own personal Spiritual Journey and try to help others with theirs.   Find your ego showing up?   Put it in check.   Someone else’s ego getting in the way?   Find grace, one way or another.  This may seem to be pretty “vanilla,” but vanilla is an excellent base for many flavors and also stands on its own.

I have faith that Modern Spiritualism will figure itself out, but it can’t be at the expense of individual Spiritualists, regardless of the group with which they most identify.  It can be a melting pot of ideas and most importantly it will change as I believe the founders had intended all along.   Regrettably, that change will not be at the speed that many would prefer. 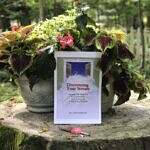 “Discovering Your Stream” is now available! 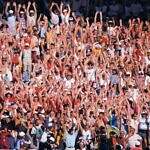 What is a Piggy Back Message 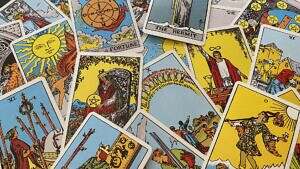 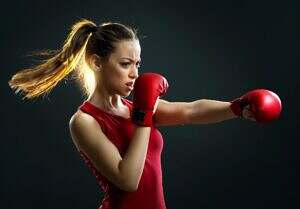