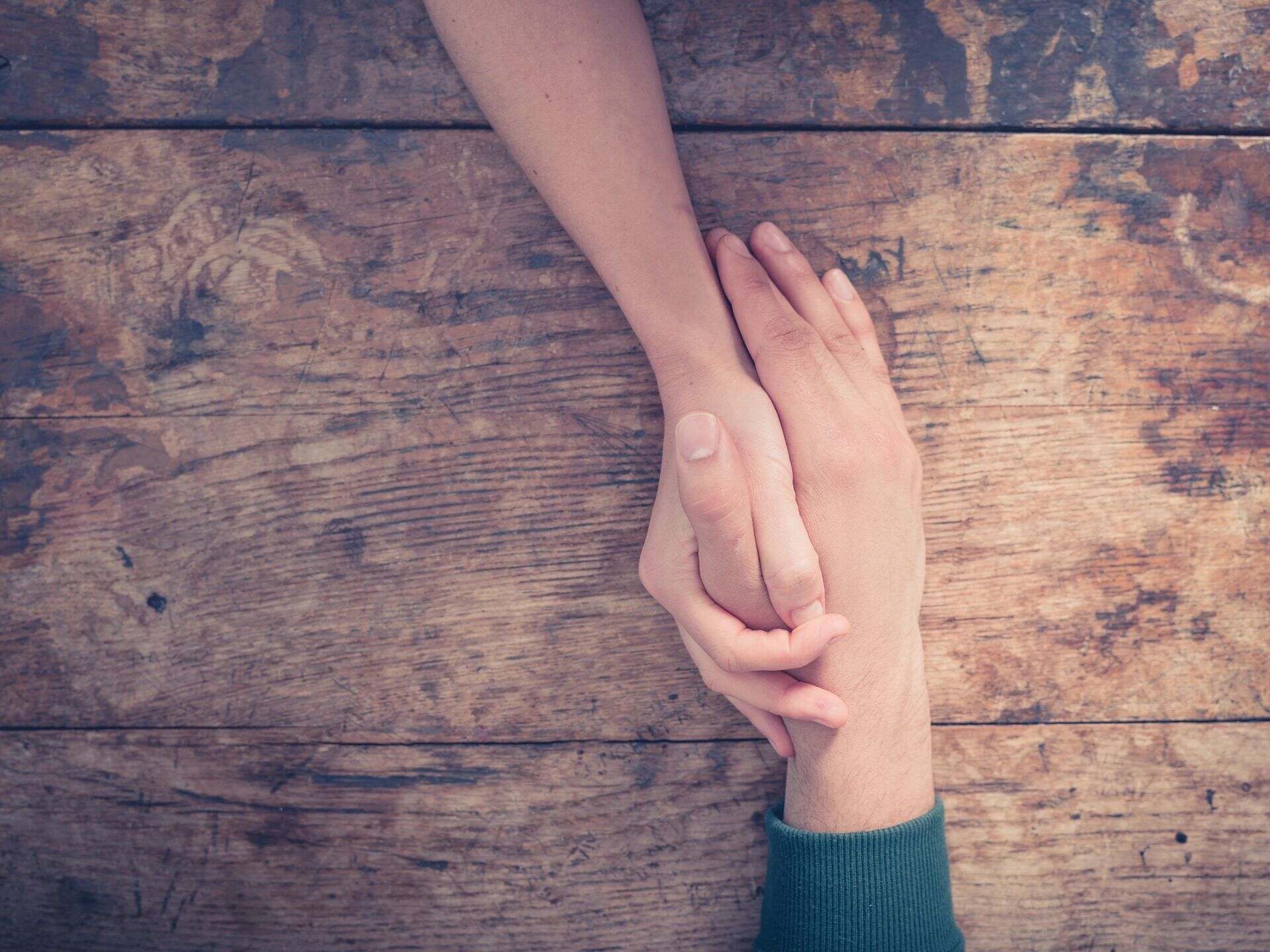 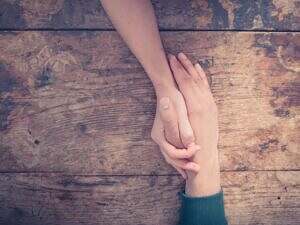 In the past few weeks I have been observing conflicts.   Spirit for one reason or another has felt it necessary for me to see this and make some sense of it for myself.   I have had personal conflicts myself and I have been an outsider observing in several other conflicts.

The observing conflicts of others I am better understanding my own conflicts.   Or at least finding a way through them with a little more compassion and understanding than I have ever had before.

I have seen a wide variety of personalities the last few weeks in many conflicts that are occurring around me.

We all know people that fit these descriptions and we have seen conflicts play out in the process.    This week I have watched a couple of conflicts play out and they are painful to watch.   The individual conflicts are not important.  What is important is that I see that conflict from both sides and I see the truth of the situation.   I see the dangers of taking sides in a situation and the absolute necessity to do so in others.

In every conflict there is a Story A and  B and then there is the truth.    Often it is not the topic that has exploded but a series of events that explode out of control.   One party is left pissed off the other dazed and confused.   Many times there has been a creation of two camps passionate about one side or another.   There is no fairness in the situation and those around are left shaking their heads wondering how to fix the situation they are left to deal with.   Because when a great rift happens there is fall out and it creates a wave of negativity that cannot be avoided.

What if it didn’t have to be that way?  Social Media has not been very social; in fact it has made real life interactions less and we have gotten away from really talking with each other.   It has morphed into a series of likes and posting memes.    Facebook for me has been a series of auto tweets of inspirational quotes because each and every time I go on there I can’t deal with the arguments over stupid stuff.

Slow down a bit the next time you are in a conflict.   Take a moment to understand the other side.   See if you can find the truth in the middle.  I am not saying that every time you may be wrong — you may be 100% right in the conflict.   But if you take that moment to see the other side you may find a better resolution.  How you ask?  Because you can find compassion and understanding.    Right now the world needs more of that. 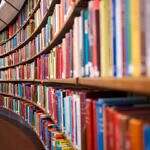 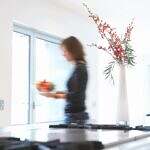 The Law of Attraction in Everyday Life 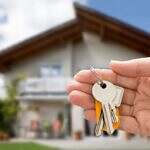 Giving Yourself Permission to Forget 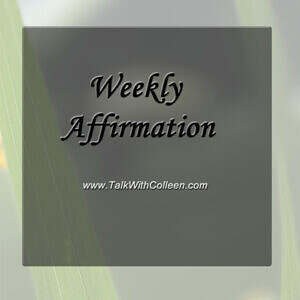 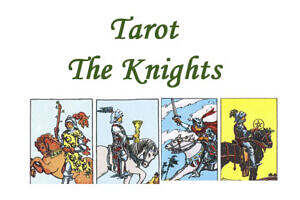