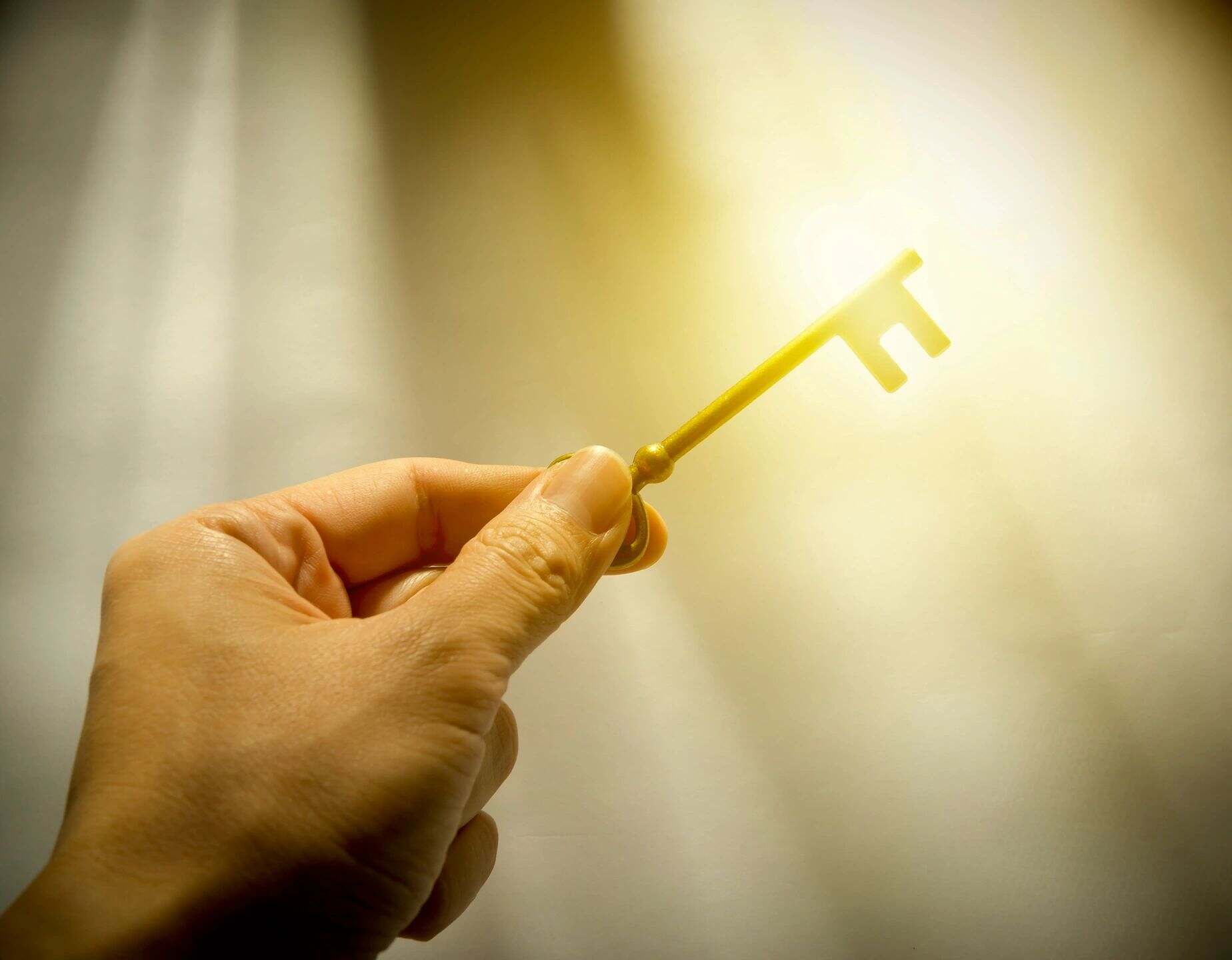 Bullies and Spiritualism is an interesting discussion.   Sadly there are a few and I have run into them over the years.   They want everyone to practice exactly as they do.   They want everything to happen exactly their way.  Too often they are the shepherds that lead the congregation.

Pastors are looked up to as the church leaders who exegete (an expounder or textual interpreter) the scriptures for trusting congregants.   Sometimes that incongruity really comes home in your own church.   As Spiritualists we are encouraged to connect with Spirit directly.   Those that come to Spiritualism may not understand that fully.  Many of us come from other belief systems and our understanding of principles takes time.

Spiritual bullying is rather prevalent in Spiritualism. Have you ever had the sense that you are being coerced or intimidated into something? Maybe it is something that even seems valid: like taking a certain position on a spiritual matter. But the pressure comes with unwanted aggression, constant pressure and the abuse of power.

That is called spiritual bullying.   Have you noticed that in the New Testament the harshest criticisms that Jesus leveled at anyone were the avid Bible readers? The Pharisees were renown for their scripture study and memorization — often whole books. Their pride in their study and intellect and being “holier than thou” had rotted their character to its very core.

Bullying itself has three key components, per the National Institute of Health:

Bullying is obviously not on the list of spiritually mature characteristics — and you can bet if they are bullies in church, they also bully coworkers and their families at home. It’s worth considering that the God disguised in human flesh and fount of all spiritual wisdom came to earth born of poor commoners and grew up as a simple carpenter — his humility and selfless, loving disposition is a model for us all.   What happened to compassion?

How to Resolve Spiritual Bullying

Unfortunately, conflict does happen. But when the conflict incorporates a clear element of real or perceived differences in power, then we are looking at bullying.   Often it takes several members of a church to leave before people see the pattern.   It often starts with jealousy then turns into something ugly.

Bullies and Spiritualism is a Real Problem

No one respects a bully, even when disguised as a great spiritual leader.  But it isn’t just those that lead our churches we have to watch out for.  More often it happens with those that sit on committees and when leadership refuses to deal with it among its members.   Often it is more than one bully that is the problem.

This is not an easy task, I recently had a woman call me wanting me to come and deal with a bully in her church.   She didn’t want to do the work, she just wanted the bully taken care of.   Well, regrettably that is something that she and the other members of her congregation need to address.    This is why there are boards that rule churches and someone cannot just come in and take over.   Bullies thrive on fear.    If you are facing a Bully put your fear aside and do what is right.   Sometimes that is walking away and finding a Spiritual community that has moved on past such pettiness.

The statement “a fish rots from the head down” comes into play here.   The leadership is the root cause of an organizations failure and demise. This is true whether that organization is a government agency, corporate America or a small community church.   If you think you are defeated in removing a bully you are correct, and the bully counts on that to keep their power.   The good news the direction of a church can change with new leadership.

If you are looking around for someone to fix things, you may just have to look in the mirror to find the right person for the job.   You just have to be willing to do the work.   If not, you have to accept things as they are and stop complaining.   That may include walking away. 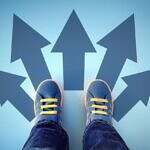 How to Prioritize Your Goals 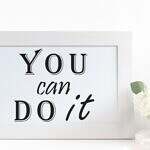 Do you need to conquer fear? 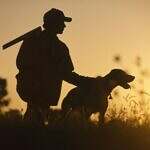 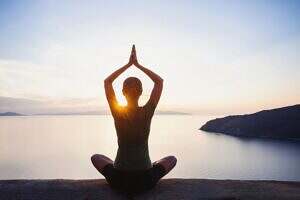 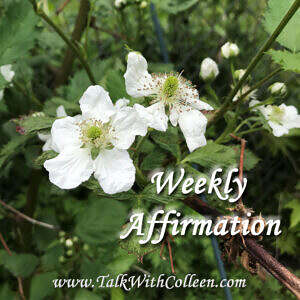