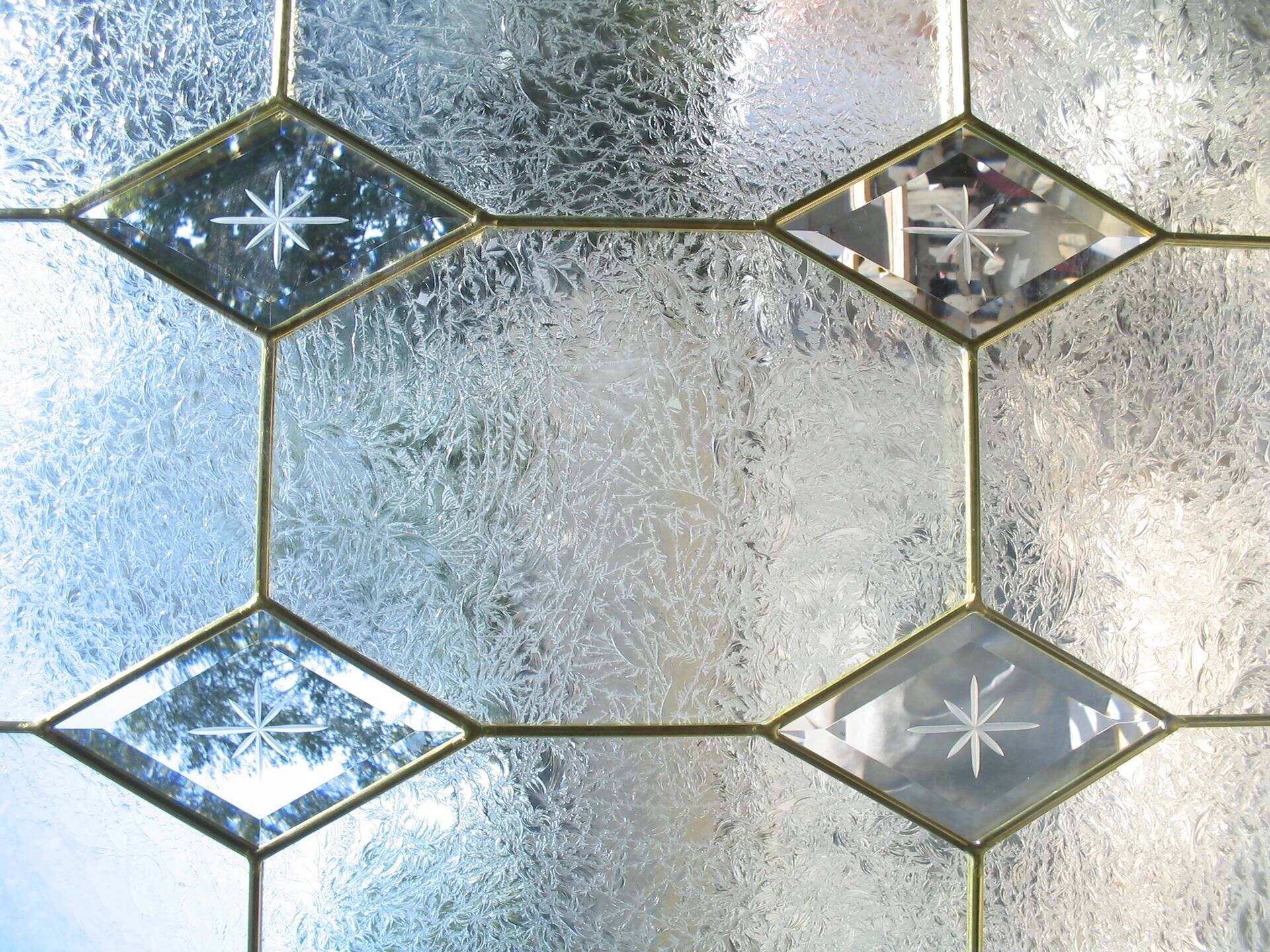 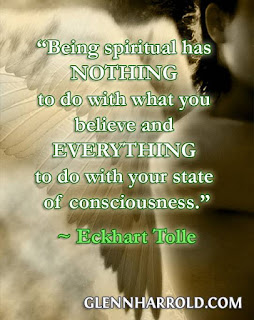 Originally written in 2016, this continues to be a popular post the question so powerful about religious people.

Are you Religious or Spiritual?

This is a post that has sat in draft since March, each day I come to it and write something, edit something out, fix a sentence or exit without making a change.  It is a deeper article than most I write.

This is very personal.   It is my experience.   So many times I have hovered over the publish button only to save it because a voice inside of me said not yet….

Today I let it go.   I have found peace with this topic.   Digging deep, I understand myself better.  I have wrestled with the parts of me that I am not happy with.  The hard work towards correcting that which upsets me.   I am not done, I have far to go on this Spiritual Journey.   But on this topic I have some clarity.   Perhaps my experience will help you as well…

I am not Religious, but I am Spiritual.  I heard my grandmother (which today she was born in 1913 – 103 years ago) saying that many times when I was young and I would question the difference between her and my Father’s Mother, a Roman Catholic.

As an adult I have always struggled with this.   As I started on this Spiritual Journey of my own, that phrase has been ringing in my ears a lot.  It is only recently that I think I finally understand what she was saying.

Let’s start with definitions. For this discussion I used the Merriam-Webster’s Learner’s Dictionary defines these words as follows:

I was raised as a Catholic which didn’t really sit well with me and when I met and married an Israeli Jew to keep the peace I converted. That too left me feeling empty. Fast forward some 20 years after my divorce and no real religious connection I discover Spiritualism.
This journey with Spiritualism started in the Lily Dale Spiritualist Church; which is part of the National Spiritualist Association of Churches.  They define Spiritualism as a Science, Philosophy and a Religion.  It was a lovely introduction to Spiritualism.
I struggle with Spiritualism being a Religion.   Being part of the greater Lily Dale community I have been exposed to the other churches as well.  Something did not sit right with me. I then discovered the First Spiritualist Church of Erie and everything changed how I saw Spiritualism.
Read Also:  Walking the walk isn’t easy; Do it anyways!

Spirituality truly is a way of life! 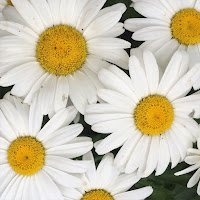 I struggle with the rules or as some call it DOGMA;  this results in inconsistencies and hypocrisy.  When I see people so focused on their own gain, they forget what it is to truly serve Spirit. Their actions are anything but Spiritual.

I keep hearing that there is no dogma in Spiritualism.  From where I sit, there is a lot of rules in the Spiritual Churches.  I understand their striving to create context for the followers of Spiritualism.

Religion is defined by dogma.  The religion of Spiritualism is full of dogma.   Be it the NSAC or Independent Spiritualist Churches that I have encountered.

I have to wonder out loud is that what the founders of Modern Spiritualism really meant it to look like.  It has been years since any of the Principles of the Church have been modified.   The music has not changed with the times.   Before reciting the Principles it is usually introduced the concept that they may be changed from time to time as new truths are discovered.  Seriously nobody has discovered any new truths since 1848?

What is Your Connection

The public view of Mediums and their connection with Infinite Intelligence has changed.  Just look at Twitter to see they have a significant following both the famous and not so.  Yet the Churches feels it necessary to hold to rules and dogma.  I personally struggle with the term Infinite Intelligence.  God(dess), Spirit, the Divine — they all get used interchangeably.
Many of the Independent Spiritualist Churches end up with Dogma and politics as to how to lead the congregation.  It becomes a profession, not a vocation.  Ego enters into the equation and we are all left scratching our heads wondering WTF?   I can’t be the only one that is bothered by this.   It is X’s church.   It will proceed as X sees fit.   When did Spirituality become so much about EGO and less about serving those that need the help the most?
Perhaps it is the human experience we are having is the lesson here.   Once we can transcend the Dogma and live within this context in peace and harmony that we win.   Because serving Spirit is not about oneself, but that of service to others.   By doing so we help ourselves. 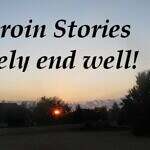 The Devastating Effects of Heroin 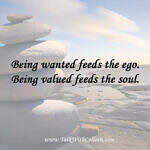 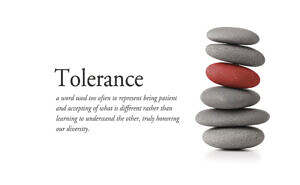 Previous post Understanding Others; Especially those that offend us… 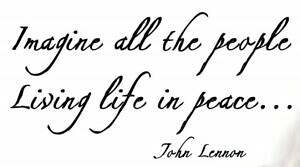 3 thoughts on “Spirituality and Religion — same or different?”