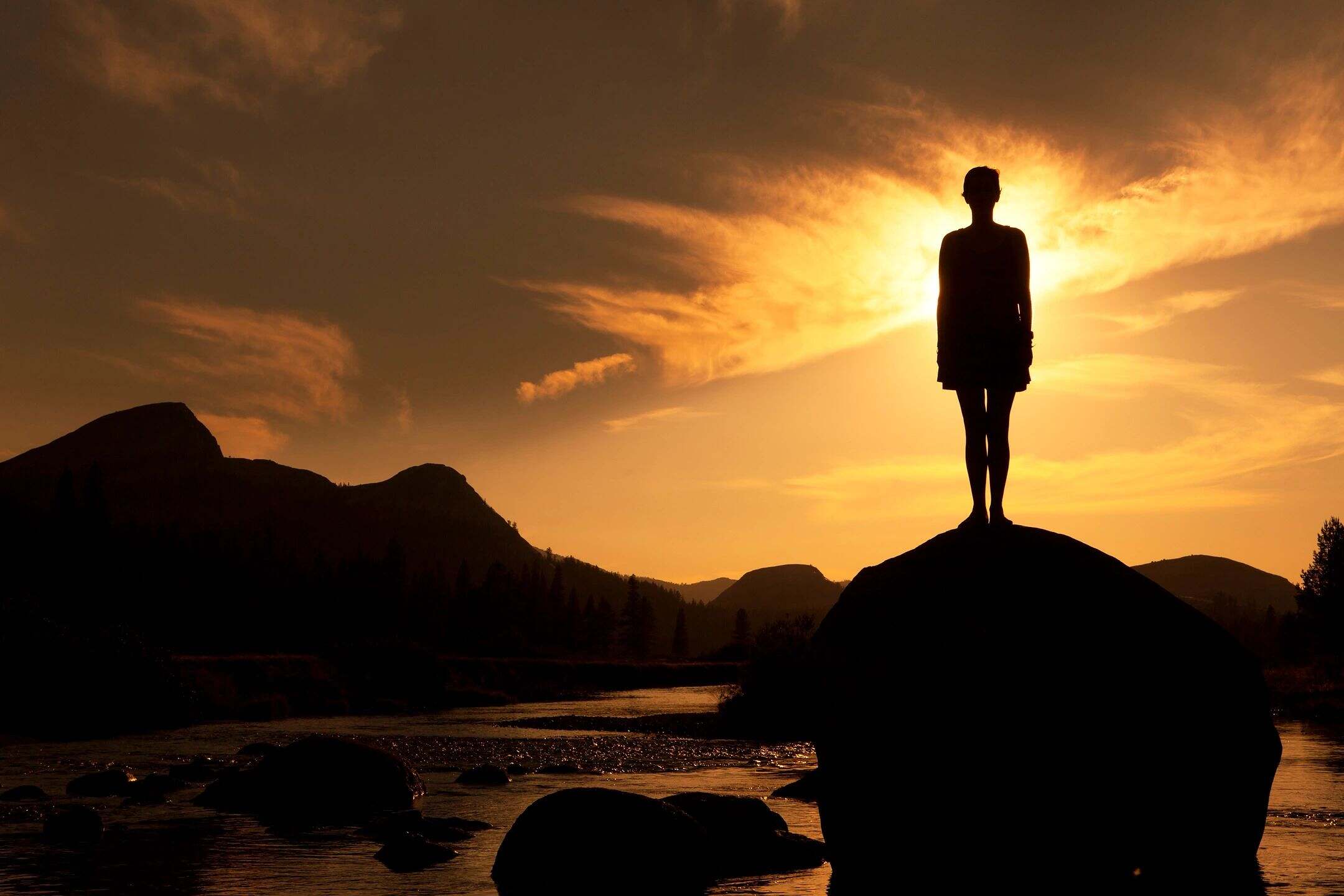 Let’s file this under – Everything Happens for a Reason

Recently, I had an interesting conversation with an Atheist on Twitter….  I am sure you will run into him if you use the hashtag #faith.  It all started with a Tweet of mine to remind me to keep the faith about my real estate business.  You see, the day before was a particularly hard day.   My tweets are often about keeping me inspired as much as others:
Sometimes life hits you in the head with a brick. Don’t lose faith. Steve Jobs #faith
— Talk with Colleen (@talkwithcolleen) February 28, 2016

He questioned my use of Faith and I simply pointed out he was confusing Faith with Organized Religion.   I was using faith as a belief that something good would happen if you believe so.   As someone who always operated in Fear, having faith that good will happen has changed how I view the world.  Not with rose colored glasses, just that if you look for it you will find it.   If bad comes my way (and trust me it does) I look to the good.

I can only assume he was equating Faith and Religion as the same thing.   From his tweets, I think it is a pretty good assumption.  Then he questioned Spiritualism and it’s definition.   He didn’t like my answer to what Spiritualism was which I took from the NSAC webpage:

When I suggested he didn’t like my answer he dismissed me and ended the conversation.   That is ok.  He just wanted to make his point.   He believes what he does, I cannot change that.   He is lost that Spiritualists don’t force their beliefs on anyone.  That it is a deeply personal connection with God/Spirit/Infinite Intelligence.

So I thought about what I said in that series of Tweets.   His profile clearly stated he wanted people to question their beliefs.   So I did and in doing so feel even more steadfast in my belief system.

Not because someone told me to think this way.

For the very reason I was allowed to come to my own truth.  Not because of some Dogma; but more importantly because I understand the importance of Free Will.   Most definitely an Internet Troll wasn’t going to change my view; they cemented my beliefs.

Spiritualism is a deeply personal thing.   No two people will ever approach it the same way.  It is how we respect each other’s thoughts that matters.   That we consider what others say and come to our own truth.  We are encouraged as Spiritualists to discover these truths for ourselves.  Not to just believe what is presented to us.  If it resonates with us — then use it.  If not then move on.   There is no need to force my beliefs on anyone or to change the beliefs of others.

I am sure the Atheist who’s angry acquisitions to many (just one look at his stream you can see that I am not the only one they question about faith.)   That the debate is fine as long as it proves their view that Organized Religion is evil.

I realized that he was combining FAITH, SPIRITUALISM and ORGANIZED RELIGION into one lump group.  In reality they are three very different things.   Spiritualism is considered a religion only in that it makes it accessible to those that have a narrow view on the world.

Religion or Way of Life?

Spiritualism as a Religion organizes those believers together.   Spiritualism is much more a way of life.  Don’t think that it is limited to an Organized Religion.   Because I can tell you there are way more independent churches than their are that are part of the NSAC.  Even in Lily Dale (which is an NSAC sanctioned Camp) there are 4 very different churches that run on the grounds.
Faith is the belief something good is going to happen.  Fear is the belief something bad will happen.  Spiritualism is the belief that there is a higher power that is in control.   That we have direct access to that power if we so chose.   That we are ruled by the Laws of Natural Law.
So I went to find a photo of Steve Jobs with the quote that started this whole thing…  First photo in my Google Search was this one.   Then I read the whole quote, so it made more sense to me.   A young Steve Jobs staring me in the face.  After writing all of this, a negative situation with someone on Twitter lead me to clarifying my thinking on the what Spiritualism is to me. 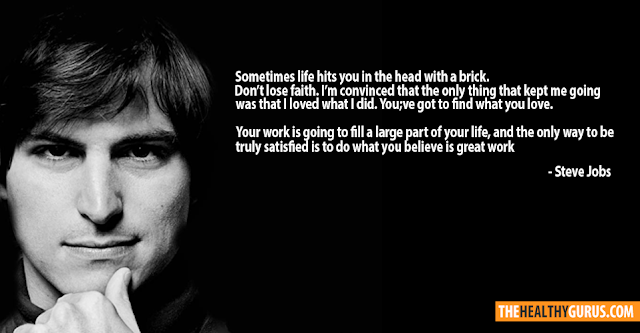 There it is…  My life’s purpose is becoming a lot clearer. 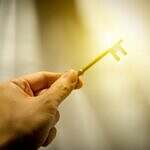 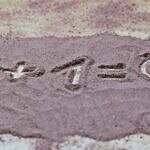 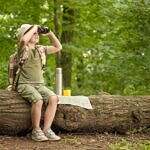 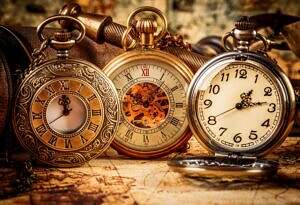