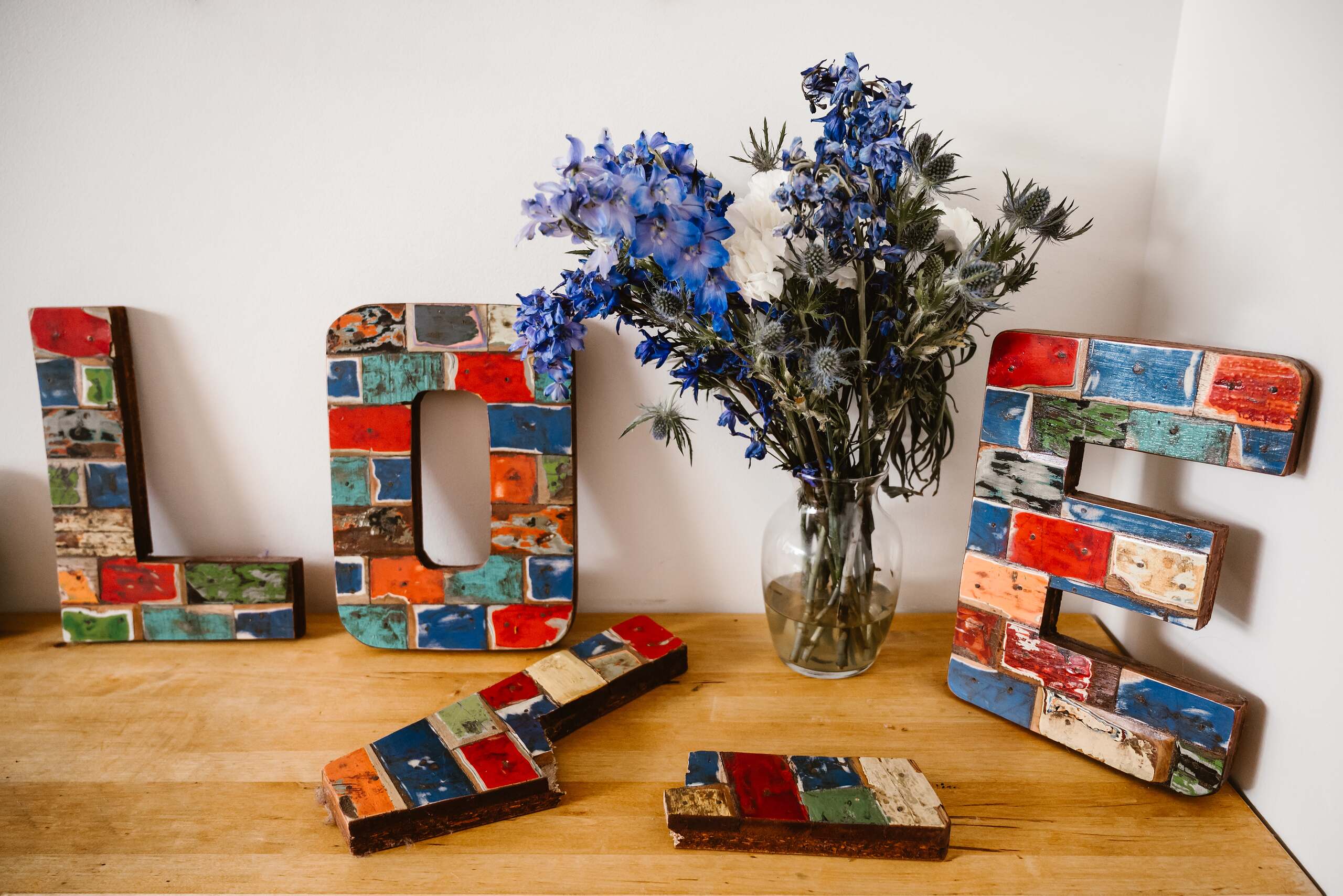 What About Abuse in Tarot?

Abuse in any form is not a positive thing.  In fact it is the opposite of love in my mind. Most often we think of it as with cruelty or violence, especially regularly or repeatedly, but it can just mean misuse of something that results in a bad effect.   I think that is something important to say here.   Abuse can come from people we love, our friends, co-workers and our extended network.  For many it is the bullies in our lives. It may manifest from complete strangers and we even do it to ourselves.  Let’s face it, it even happens in churches!

The one area that can shock us is that we do it to others.  When you see these cards in a reading for yourself, often it is the abuse we are carrying out, not what is being done to us.   At least that is what I have seen to be true.

This card is all about someone blind to a solution and trapped.   We all recognize this as a sign of an abusive relationship.   But it can also be a sign of your lack of willingness to change your behaviors that could be hurting someone else.

This is about someone who is abusing their power.  Reality is they are incredibly insecure and they are just throwing their weight around to gain control of a situation.   This is authoritarian abuse and can be undermining those around them.

This is a sign of someone standing up to abuse, finding the strength within them self to make their life better.  They also become a beacon for others to do the same.   Of all the cards that indicate abuse, this is the most uplifting.   A sign that abuse may occur, it will not be tolerated.

Often people use this to refer to an abusive relationship as the people are just loosely chained to the Devil.  I often see this card when someone is the oppressor rather than being oppressed.    It can also mean things we do to abuse ourselves.   Working too hard, an excess of something, or addiction in many forms.

This indicates a person in your life that is abusing their power over you.  Or perhaps you are abusing your power over someone else.   Either way this is not a positive thing.   There is a selfish nature and a self-centered attitude that is harmful to everyone that surrounds this person.   They come first and everyone bends to their desires.

We all have heard of people who gaslight others.   Well this card represents that fully. It indicate a very subtle, under-handed form of abuse that is occurring without the victim being fully aware of what is going on.

This is all about the anxiety one feels when tortured by others.   Let’s face it abuse is torture.  The absolute loss and inability to find a way out.  Yet it is there clear as day.   You must find it for yourself and it is so easy once you do.   Looking up sounds so easy, but grief and fear are powerful.

This is a card about deceit and betrayal.  The man has literally been stabbed in the back — many times.   When I see this card, it is the hidden things we don’t see that are harmful.

This is most often a sign of bullying.  Either you are being bullied and if you are not, you are the bully.  Someone wants their own way and if they don’t get it others are going to pay the price.

This card deals with the conflict and fighting.  Someone who doesn’t play fair and gets away with things.  This too is a form of abuse.  As this is swords, we are dealing with thoughts and words.   They can be vicious on all accounts.  There are no real winners in such a situation.   The only way to win is to not engage in the behavior in the first place.

Remember these are my thoughts on these cards and the topic of abuse.   It is best that you take time and develop your own interpretations.   Your readings will be more powerful that way.  Instead of trusting what others say, you should trust yourself. 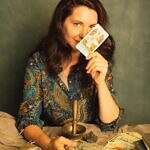 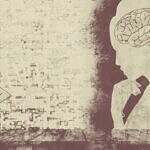 Using Your Intuition with Tarot 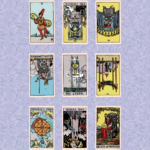 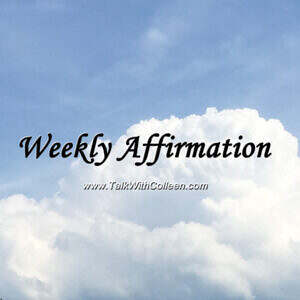 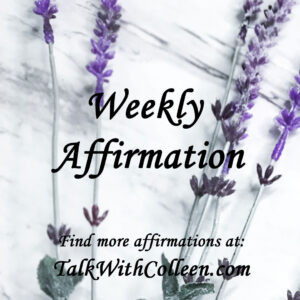