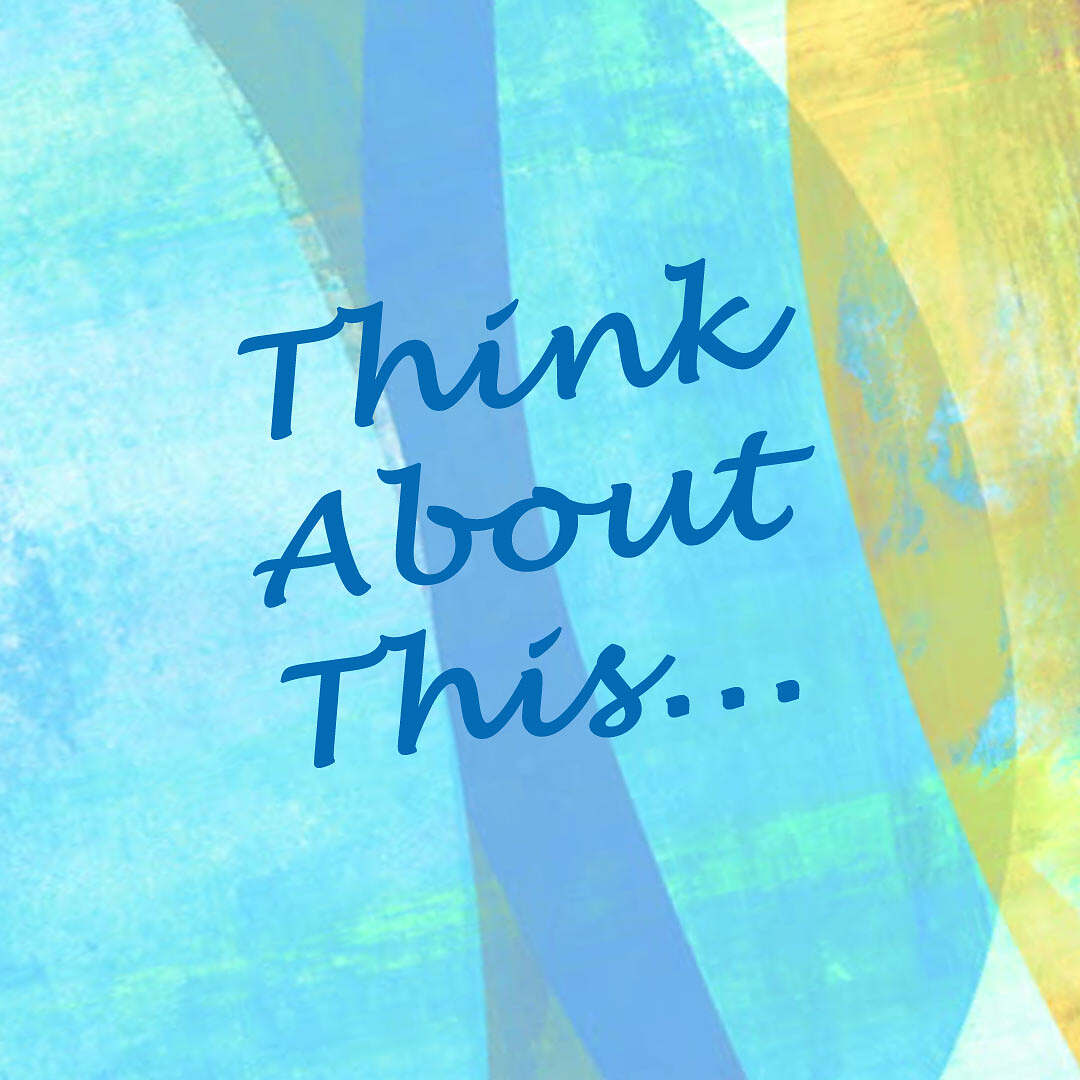 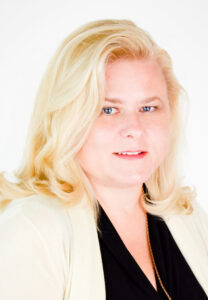 I had enough and I am Standing up to a Bully!  I have been bullied all of my life.  Bullies come in all shapes and sizes, they can be men or women, family, friends, and strangers.  It can start out innocently enough and progressively get worse.  Often the victim of bullying suffers greatly as a result.  This is a personal struggle, and I know I am not alone.

For me, it started with my father, carried on with one of my brothers then progressed to every romantic relationship I have had.  Sadly I have seen it happen to others and not say anything.  Girls are terrible in the teen years, vicious in fact.  When adults do it; well there is no excuse.  I have only one friend that I have kept in touch with from that time. I have endured it in school as a child, as an adult in the workplace, in my volunteer efforts, and most recently in the Spiritual Community.   It has been such an issue in my life that I began to believe that it was acceptable.   That in some way I deserved the behavior.   Because nobody stopped it, I grew up believing that is how things are. Those around me never made it easy.

Perhaps this is the big lesson I need to learn in this lifetime.   I have confronted it over and over, each time sinking further away from standing up for myself.  You may relate to comments I have heard over the years:

Enough already!    Can’t we just be nice to one another and not feel that we have to put someone else down to feel better about yourself?   Why is it so hard for someone to recognize someone for good that they do without having the desire to tear them apart?   When did this become acceptable?

We now have a President in the White House that has exasperated the situation further.   Those in power picking on those who are not.   The chosen few.   Standing up to a bully has expensive consequences for those that do so.  It is acceptable behavior that should never be been allowed in the first place.    Yet it happens in all aspects of life.  Our silence allows it to continue.   The Bully knows and counts on that fact.

Standing up to a Bully – A personal Story

Recently I had a situation of unwanted advances from a man.  He started innocently enough and over the course of an hour he intimidated me and assaulted me. I was dumbfounded that he actually thought his methods were acceptable.   Let alone that the time and place were anything but that.   I was suddenly thrust into dealing with a lot of messy emotions and thinking that I somehow did something wrong.   I started the day feeling beautiful wearing a favorite dress and doing my hair and makeup.  I was friendly and chatty with everyone — not just him.  I was having an awesome day doing something I love — Serving Spirit.   The only thing I did wrong was not slapping the man into the next week.

It took me a couple of hours to register what really happened. Once I realized the situation for what it was I properly complained to someone that could do something about it.   Only to find out that they had a problem with this person in the past.   I was shocked as I heard the countless stories from others about this person’s behavior.  It meant that I was going to have to do something more.  It meant putting down on paper and documenting the situation to in a formal letter of complaint.   My writing a letter inspired several others to write a letter sharing their experiences of inappropriate behavior.  Fortunately for me, there was a witness that saw it all and also wrote a letter.  They could no longer sweep this problem under the rug.

You can Stand up to a Bully!

Be brave, you can do it!  Standing up to a bully is not only difficult it is scary and a very lonely thing to do.   Often it means by standing up to that particular bully that you may have to deal with some messy emotions.   Others may have discouraged you in the past because they fear the repercussions of exposing to the light the actions of a bully.   Remember Bullies use fear to keep anyone from doing anything.   Don’t let fear stop you.

My story of standing up to a bully, well there is nothing official yet.  It has been about 6 weeks and I await to hear what will be done about the situation.   I understand that with organizations and boards these things take time.   I know I did the right thing.   I trust that they will do what is right, I have faith.   I found forgiveness in the process and I am at peace with it all.  My hopes in sharing this with you, that if you ever find yourself dealing with a Bully you will handle it accordingly.  Everything happens for a reason and in its own divine timing. 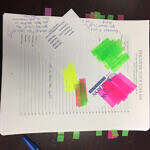 The joys of writing your first book! 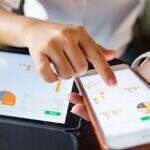 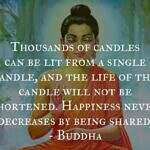 Happiness never decreases by being shared… 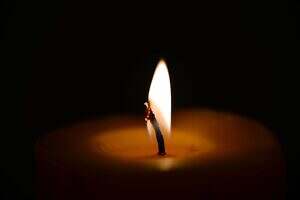 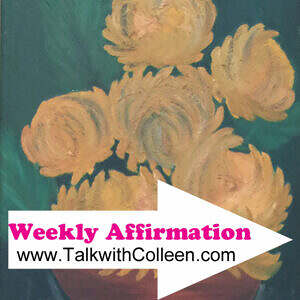