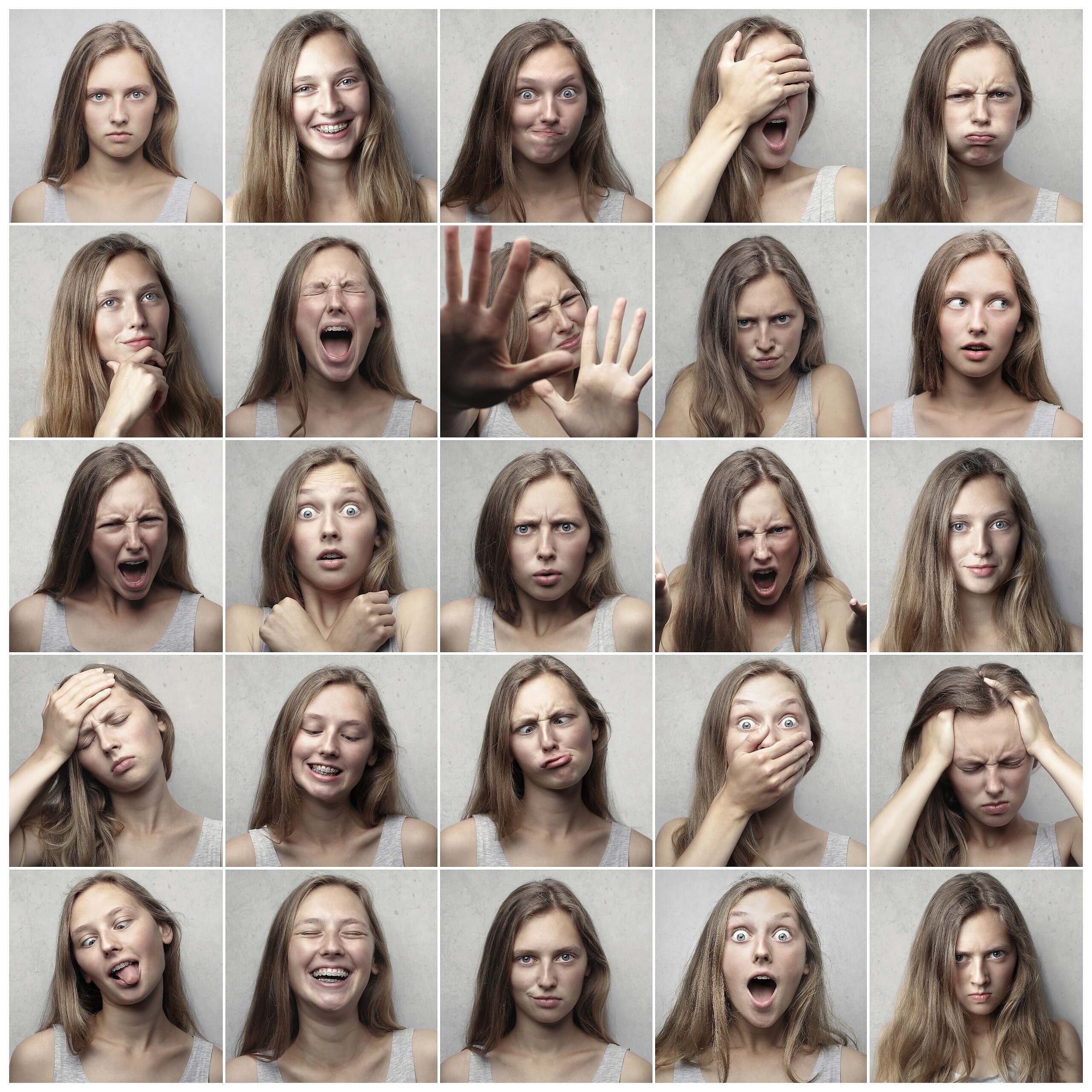 Has someone told you that you need an attitude adjustment?   Before you get angry with them, perhaps they may be onto something.  They care enough about you to point you in a positive direction.  It is human nature to be defensive when someone points out a weakness in ourselves.   Trust me, I can relate.

When your life goes in a direction that you’d rather not experience, it’s often hard to deal with the challenge. You try many different ways to get yourself on the right track, but nothing you’re doing seems to work. Does that sound familiar?

If it does, you’ve undoubtedly noticed that having the ideal life isn’t always easy to come by. However, enjoying a fulfilling life has very little to do with how your cards are dealt, but rather how you play them.

The attitude you display in any circumstance will inevitably impact the outcome of it. But you’re probably wondering, “How else am I supposed to react to a negative event than to feel negatively about it?” Let’s take a look at an example and how a change in attitude can improve your situation:

Let’s say you’re driving and you’re about to come upon an amber light, which you’d rather not stop at because you’re late. So you speed up and actually run through the red light instead, and end up being stopped by a police officer, who is now writing you a ticket.

You’re angry and annoyed because you’re late for a meeting at the office. Your anger overflows and you suddenly start to shove the police officer. As a result, you get a second ticket for assaulting an officer. Your negative attitude has resulted in receiving two tickets instead of one, and you’re still late for the meeting!

Let’s look at how a change in attitude could have impacted the outcome for the better:

That example clearly shows how a change in attitude can significantly change the outcome of a situation you’re thrown into – or one which you’ve created all on your own! It is instinctual to want to respond to the tone of a situation with an equal tone. But when that tone’s negative, you’ll almost always end up being worse off.

The minute you start to change your attitude towards life’s challenges, you’ll start to feel accomplished at the end of a challenge as opposed to feeling conquered by it.  When you remember that you have the power to choose your reaction, you’ll have the power to determine the outcome of a situation!

If your ultimate goal in life is to be truly happy, could it hurt?  Stop and take a look at how much control you have over most outcomes. Once you have stopped long enough to realize that only you can determine how happy you feel, you’ll automatically start making the choices and attitude adjustments that will help you achieve that happiness! 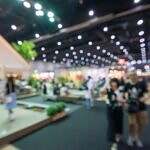 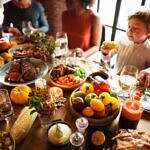 Not Everyone Looks Forward to Thanksgiving 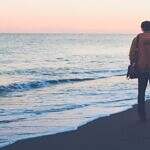 There is a storm coming… 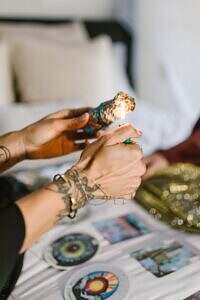 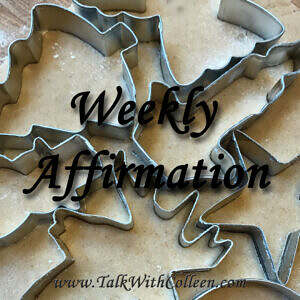