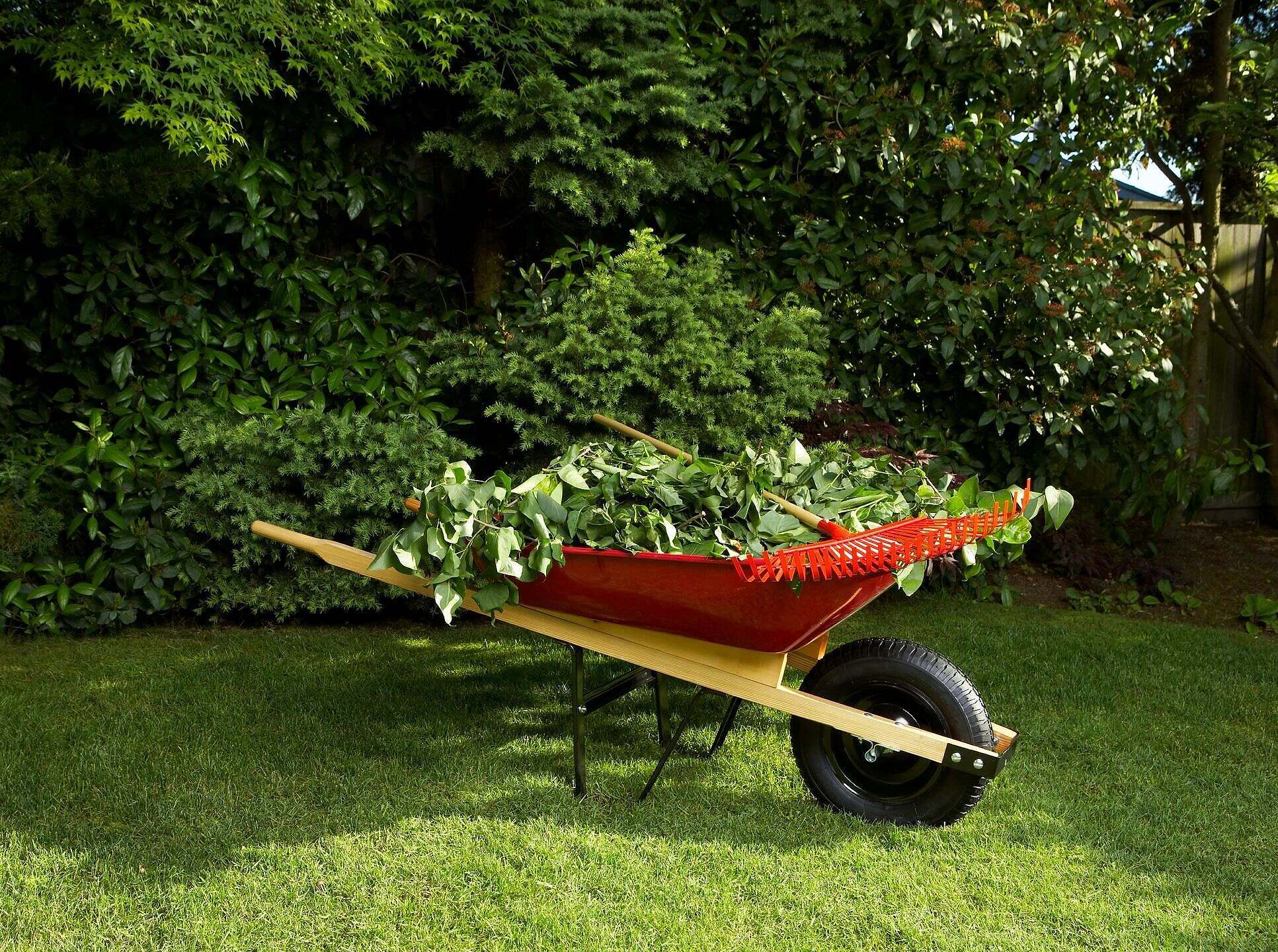 Leave things better than you find them.   This is something that my mother and her mother, my grandmother said over and over again as I was growing up.  At home it was walk into any room in the house and do one thing to leave it better than you found it.  Do it all day and the end of day cleanup was not such a great chore.  My first work experience was working with my mother during summer break.  I learned quickly that this skill came in handy.   It is also where I learned most people never learned this.

I did some research and my mother and grandmother were not the only ones to think this way.  There’s an old adage from scouting, “leave a place better than you found it”. We can apply this principle to almost everything we do in life. The idea of “leave the world a better place” has become my mantra, my goal, my purpose in life. The quote actually comes from the founder of Scouting, Lord Robert Baden-Powell:

Try and leave this world a little better than you found it, and when your turn comes to die, you can die happy in feeling that at any rate, you have not wasted your time but have done your best.  Baden-Powell, Farewell Message (1941)

Flash forward some forty years later and still this is a skill that still evades many.   This spring, we (me, my husband and Kieran) have been cleaning up the area behind our house the old Trolley Path for the Rochester & Sodus Bay line.   The property belongs to RG&E and they barely take care of it.  The weeds have gotten out of control over the years.   Last year we pulled them all along our fence, it was a never ending battle.   So we took it upon ourselves and pulled most the ones that adjoin the picnic area that Netsin’s Ice Cream maintains, on the other side of the trolley’s former right of way.  It was my plan to plant Sunflowers there, but time is running out.  Perhaps next year.  It’s better than it was before, though.

We had some people over the last few months say what a great job we are doing, how wonderful it looks.  Many avoided our eyes for fear of being us asking them to join in and help.   People walk back there with their children and dogs.  Not once have I seen someone with a bag picking up garbage.  I have thrown out many bags of trash from the old Trolley Path over the years.   Beer bottles, soda cans, candy wrappers, napkins from Netsin’s, newspaper and even used condoms.  It is not like there aren’t garbage cans available.  Netsin’s has them out right next to the picnic tables!  Then again people leave their garbage on those picnic tables when they are done.  Like the staff is going to come along and take care of it for them.

My husband mentioned early on that someone posted on social media that they were looking for people to clean up the Trolley Path along its seven-plus block route, and the discussion devolved into ranting and complaining.  It got ugly. Instead of people stepping up they said “That it isn’t their responsibility“, “It is not their property“, “They don’t walk on it,” “Just call RG&E,” and so on.   That is true, but you live in our community.  Don’t you want it to be a place of pride?   Yes, RG&E should be maintaining that property.  Have enough of us done so much as call them?   Perhaps we would get some results.  And if we don’t do something, we are just going to live with the way it is.  That will eventually mean a path that no one will be able to use.

We chose to make it better than we found it.   It isn’t our property and we could just ignore it, but we don’t.   We also have a few neighbors who have decided to help maintain other parts of the Trolley Path, since it affects us directly, we are doing something.  It looks better.  We have a rat problem in the area and that seems to be down as well with removal of some hiding places.  So it is a win.   I must take comfort that maybe some day more will see the wisdom of paying it forward and improving one spot at a time.   I know others care and so appreciate their efforts.

This Statement Applies to People too

I did state in the title people too.  Often we run into people that are so utterly broken that we have no idea what to do.  As a result, we look away or do nothing for fear of doing the wrong thing.  Sometimes it is a simple act of kindness that can change not only people but their lives for the better.  Loving them a little harder than you want to.  I know there are a few people that have done that for me.   Today I am stronger, happier and thriving because someone took the time and invested it in me.

You do not have to start large and do some major project like we did.  My husband believes that a kind word at the right moment can work wonders.  He doesn’t know exactly which kind words will make a difference or when or to whom, and neither does anyone else, but it’s worth trying anyway.

At the essence of this principle are the concepts of humility and grace. Be humble enough to not do things out of selfish ambition. Show grace to those who need a helping hand.  In the end isn’t that what living a Spiritual life is all about? 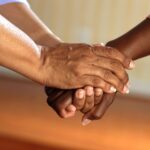 Do you need a Support System? 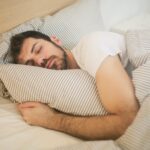 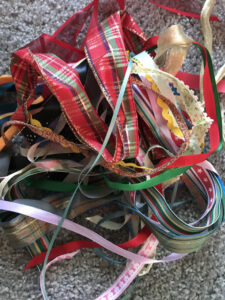 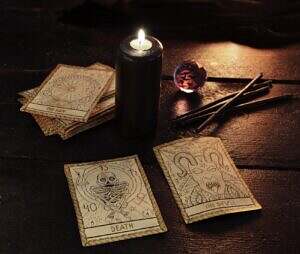