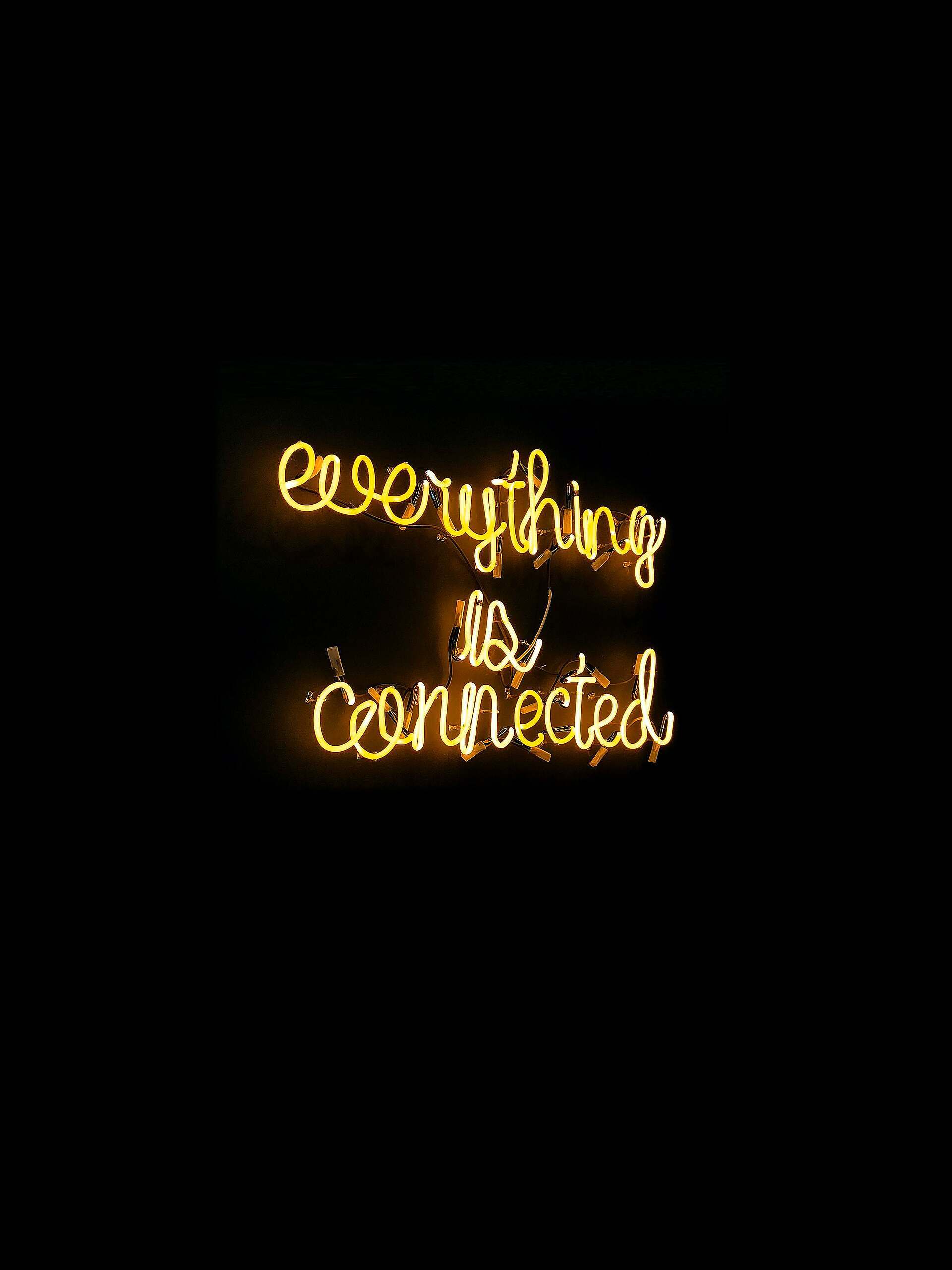 “Independence is happiness” is a quote from Susan B. Anthony.  It is a quote that is often referenced as to what people feel would be her stance on abortion. The truth is we will never really know.   Another quote that seems appropriate for this moment in time is “No man is good enough to govern any woman without her consent.”

This Independence Day I am not feeling very celebratory.   With the state of this nation and my reduction in rights I am starting to feel some of what Susan B. Anthony must have felt.  I am angry and I resent that at this stage of my life that I would see us go backwards instead of forwards.

Women have fought for fundamental rights since the beginning of this country.   The Declaration of Independence states “We the People” yet we have been forced to a second class citizenship.   We are not trying to take away anything, just be equal.  I speak for me, but I am pretty sure most of those of us that are upset about this understand the greater effect of the erosion of independence for everyone that this represents.

I study religion and I am an Ordained Spiritualist Minister.  My ministry is that of love and understanding, based in kindness.   I understand many Christians believe that have taking a radical view on the Bible and it scares me.  Because today it is abortion and civil rights, tomorrow it will be the LGBTQ community, then it could be persecution of my beliefs.   If I don’t stand up now, who will stand for me?    That is what I believe drove Susan with the Temperance Movement, later Abolition and Women’s Rights.  She saw the greater picture.  She wanted to right a wrong.

I grew up Catholic, if life begins at conception then why won’t the church baptize a still born child or give them a burial?   Because they determine life at first breath. I study the teachings of Jesus and not one of them are full of the hate that is spewed by the Fundamentalists.  We are breaking system where they lose power.  They do not like it.  They are bullies and they count on those of us that they want to control will not stand up to them.

Look, once upon a time I had to face an unexpected pregnancy.   Unlike other women I chose to have my son.   Perhaps not totally prepared, I made many mistakes along the way.   But I had a choice, my beliefs took me down a road that had many setbacks. My son’s father pressured me to abort.  I do not regret that decision.  He was meant to be here and make an impact on this world.

Stop the Lack of Compassion

Let me tell you I cannot, will not and should not tell another woman what to do in that situation.   Nobody has the right to, especially if they are not going to support her and that child.  A dear friend of mine Georgia Brannan who believed abortion was wrong.  She also supported a group called Summit Life Outreach Center.  They helped women — all women she would say, especially those that were reeling from the emotional fall out after an abortion.  She was really proud of that work.  I could respect that and we agreed to disagree on the subject.  Compassion and kindness are so very important.  Where has it all gone?

So on this day that celebrates the birth of our country, which was based on the separation of Church and State I leave you with this nugget from Susan B. Anthony:

“I distrust those people who know so well what God wants them to do,
because I notice it always coincides with their own desires.” 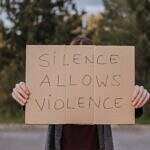 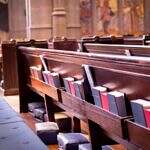 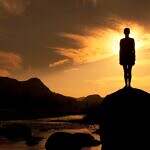 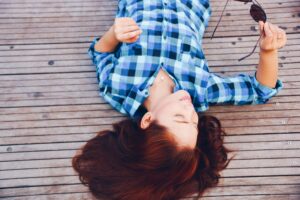 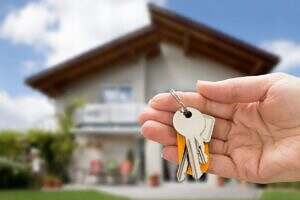