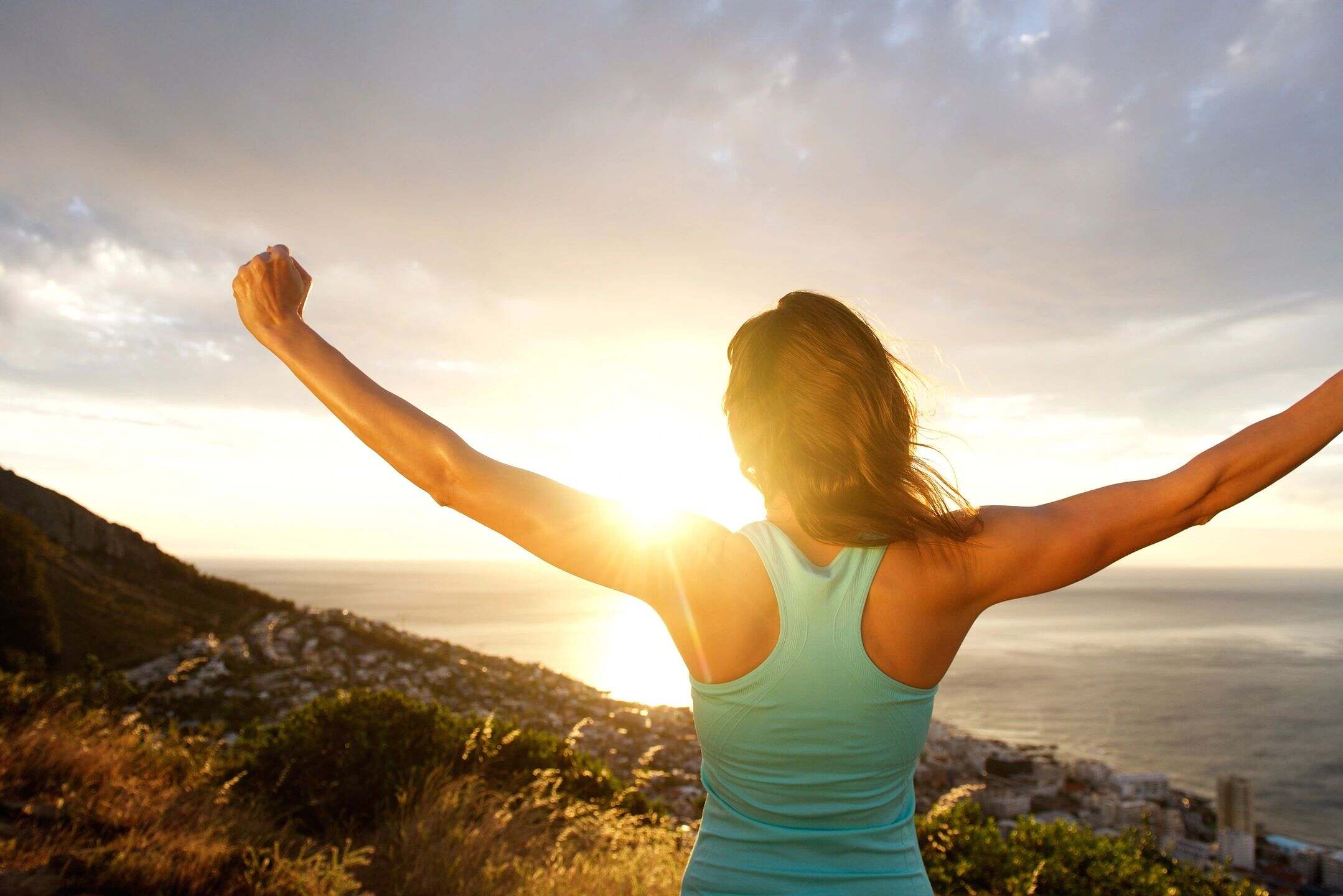 I was lucky to take a class in Lily Dale this summer as a coordinator which the Instructor included us in.   It was fun and I learned a lot.   On the first day we were given homework.  Name three people we admire and write down their attributes that we are drawn to.   Write down why we admire these people.   They could be anyone.   I remember the Instructor saying that they could be anyone.

It was a powerful exercise for me.   As I wrote down the things that I admired and respect in those that three people I noted I saw all the positive and great things they represented.   To be honest I saw some negative too.   But the exercise was to focus on the positive attributes.

In class we read off our people and what we admired about them.   The instructor then pointed out that those qualities are what we bring to the table.   That we have those qualities too.    Pretty eye opening.

We were a class of 12.   What I found most interesting, there were no music stars, actors, media or athletes for any of us.   Just Leaders (industry, business, world and Spiritual), Scientists, Mentors, Teachers and Friends.   None of us named someone of the Cult of Celebrity.    We had names like Buddha, Jesus, Martin Luther King, Abraham Lincoln, and others…   I was one of the older participants so for me this was profound. 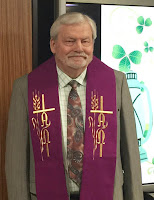 Who did I name?

Steve Jobs, Golda Mier and Jack Rudy.    One very strong business leader that has changed the world as we knew it, one political power house that made a name for herself in a time that women did not do so and my mentor who has helped me get on the ladder of success.

As I sat there and the instructor reminded us we are these people I was awestruck.   I have these same amazing qualities that I admire.  I am a leader, an innovator, a changer of situations and I am a mentor for others.

It is true, we are our own worst enemies.   We are harder on ourselves than others.   We need to learn to be kinder to ourselves, more compassionate.

Who would you name? 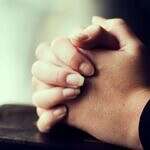 Having Faith is Deeply Personal 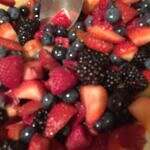 Clairgustience or ability to taste 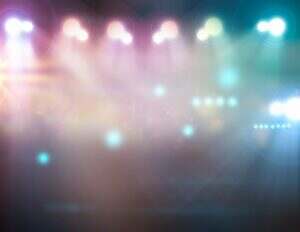