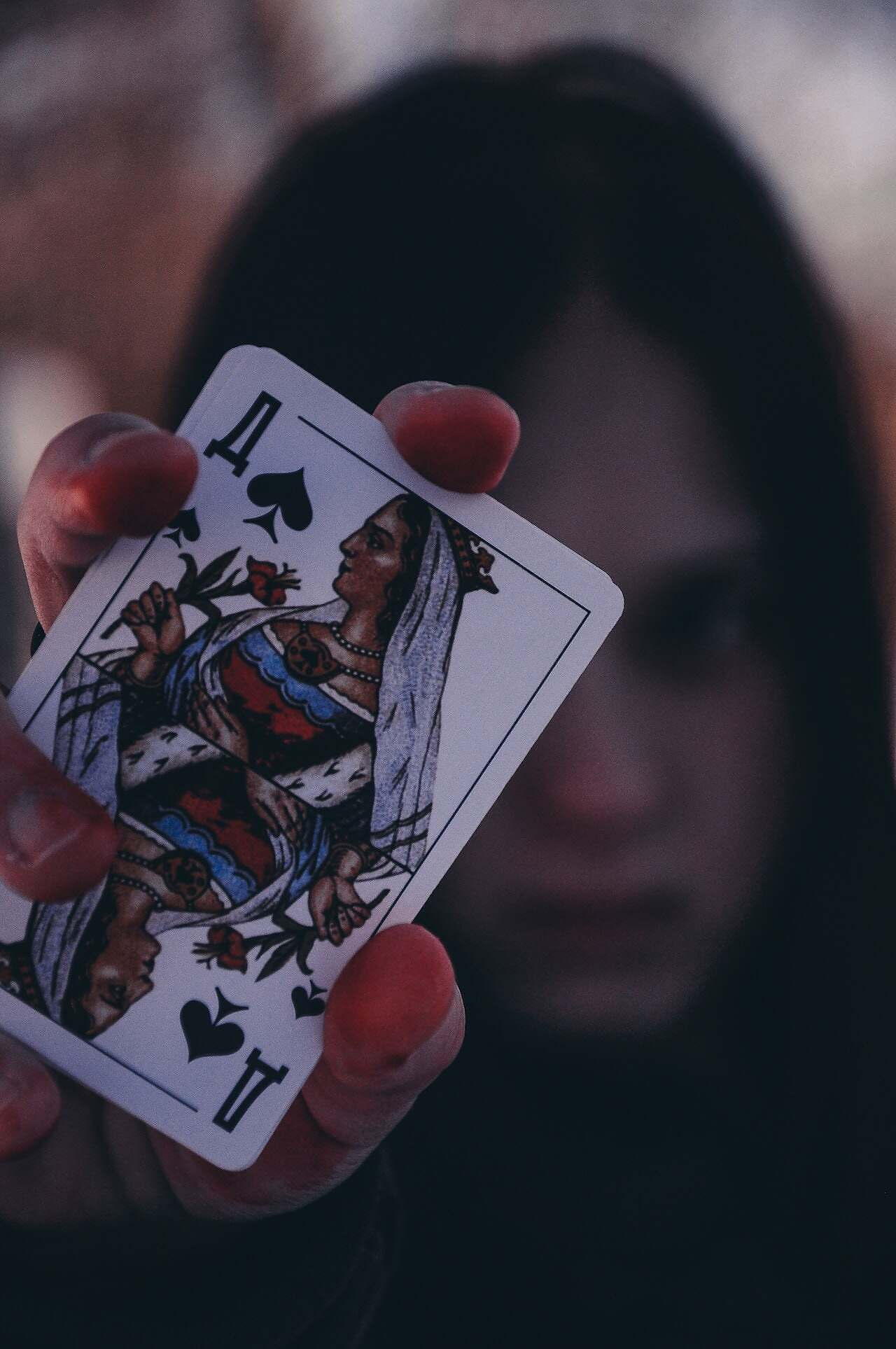 I have always loved the term ‘Drama Queen’. The vision of Mae West dramatically throwing her feather boa over her shoulder and strutting out of the room while all eyes are glued on her departure.  What I DON’T love is the actual presence of a Drama Queen in my life on a daily basis.

On an occasional basis, Drama Queens, male or female, can be fun simply because of their high entertainment value. For example, I used to know someone that loved to cause scenes with her boyfriends in public places. Arguments would end with a drink thrown in her current beau’s face or a salad dumped on his head, which depending on whether or not I actually liked the ‘boyfriend du jour’, could be quite amusing but it was embarrassing.

The truth is that living with a person that has to constantly be the center of attention is tiring. It wears you down, and to put it bluntly, is simply exhausting to everyone around them.

Center of the Attention

The term Drama Queen implies that this is a female ‘thing’ but it is not – Drama Kings are every bit as common as the female counterpart. The tactics may be slightly different but the end result is still the same – a drama with the Drama King at the center of everyone’s attention.

Often times it may seem to the observer of these dramas that the Drama Queen/King is driven by ego but the truth is that the drama is more often a symptom of low self-esteem. Many are the product of self-involved or narcissistic parents, and acted out as children, trying to get their parents’ attention or simply to prove that they mattered.

They feel unloved and inadequate.  Every new drama they create is an attempt to get compassion, sympathy.  Most importantly, attention from anyone and everyone in their lives at any given moment, and so they act out.
The problem is that these dramas exhaust everyone involved, and eventually drive their friends and family away, the exact opposite of the effect that they are hoping for.

Unfortunately, there is little that you can do to change a Drama Queen or King. Their issues are rooted in their personal histories.  Until they decide to take the needed steps to deal with their past, the best course for you is one of self-preservation.  If the Drama Queen is a friend – you need to decide if the friendship is worth the toll the drama takes on you personally.  If not, then walk away, and don’t look back.

If the Drama Queen is a family member, that is harder.  The same approach is advised, but walking away may be a bit more difficult depending on your circumstances.  You will still need to be proactive by controlling the time spent with this person and the circumstances.

But, whether friend or family: put yourself first. Control your response, don’t participate in their drama.  Don’t put yourself in the middle of it, if at all possible.  Stay neutral, and above all, don’t let yourself get sucked into their play. By giving zero attention to their behavior, they will usually move on to their next target.  Leaving you with wonderful peace and quiet. 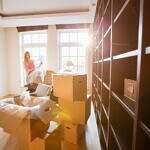 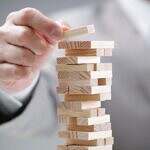 Are you a Master OverThinker? 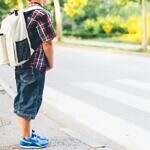 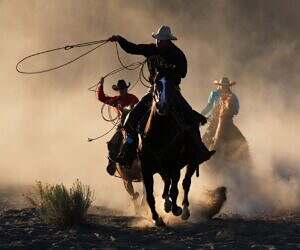 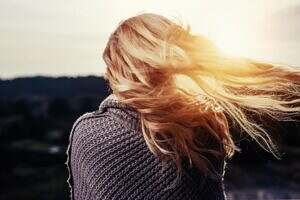 Next post Tarot Cards that would indicate a delay